We are the team 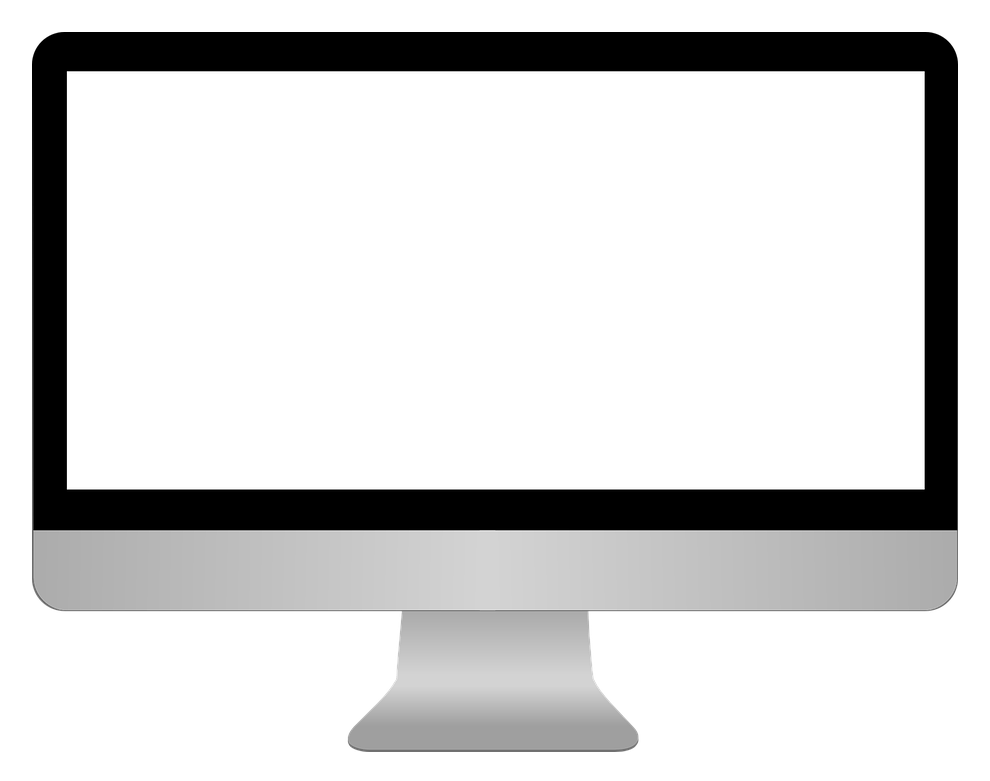 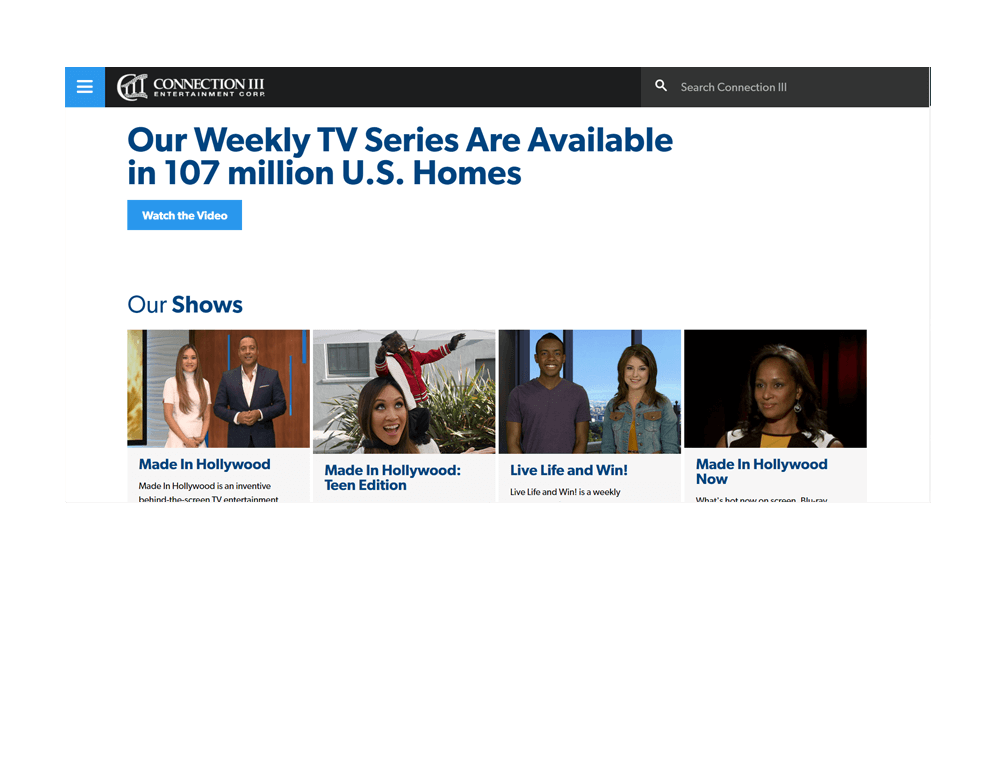 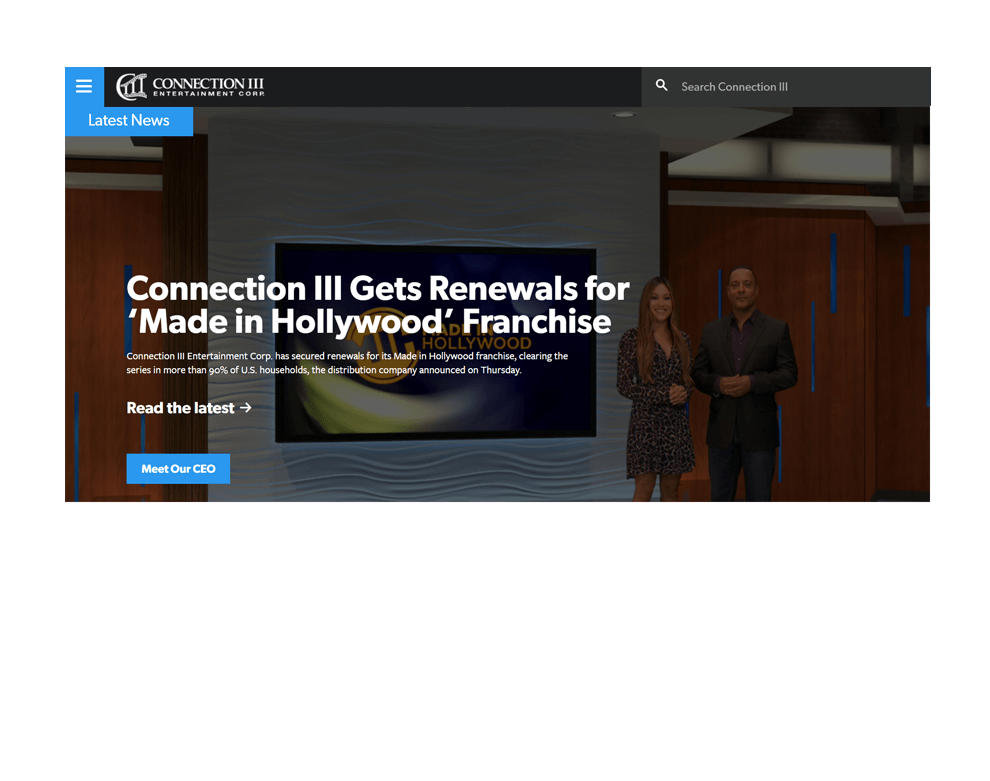 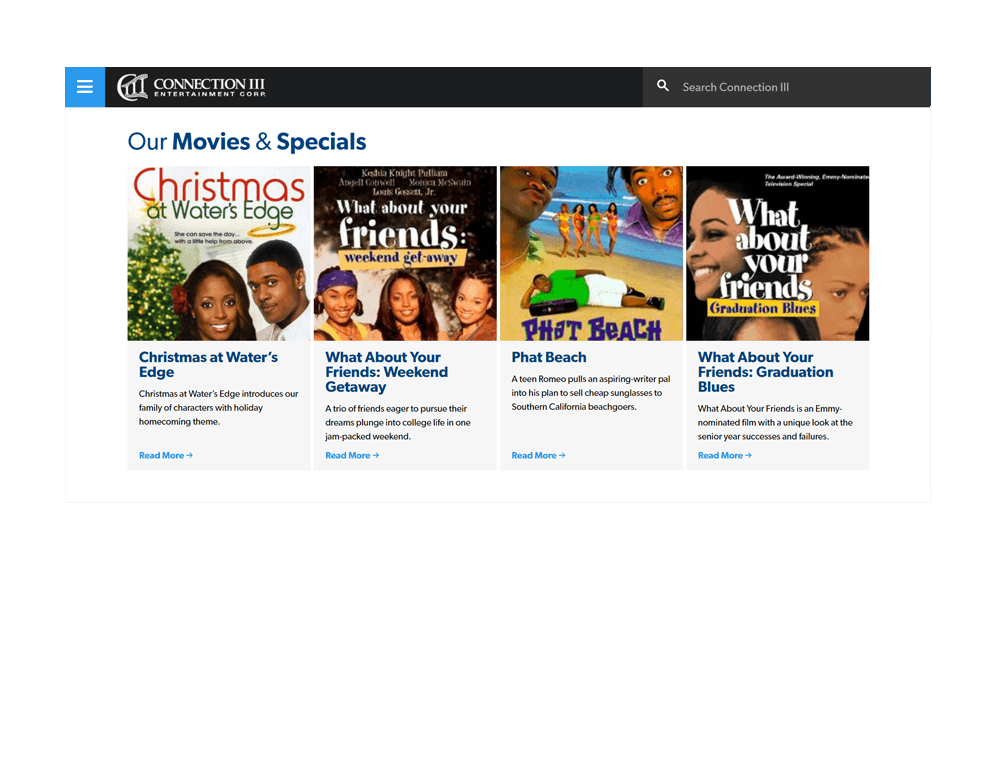 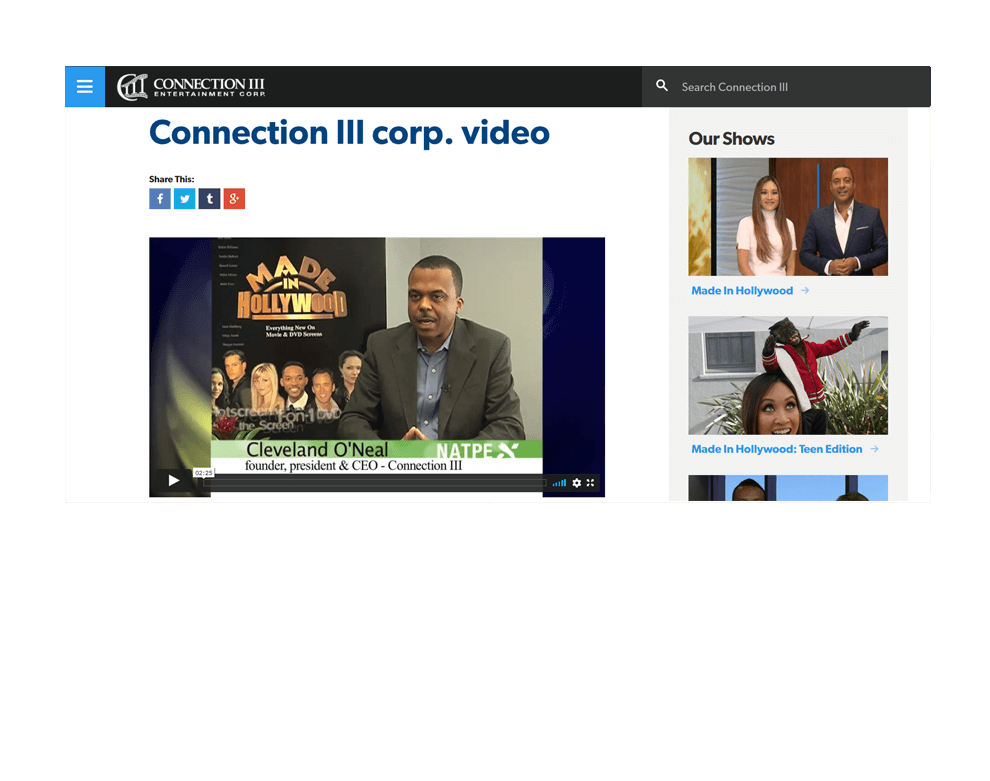 Founded by Cleveland O’Neal III, President and CEO, Connection III Entertainment Corp. is an award-winning, Emmy-nominated producer/distributor of original television programming and motion pictures. For more than 20 years the reach of its family-friendly, multicultural media content has expanded annually with distribution on multiple platforms across the United States and globally.
Technology: Word Press - Woo-Commerce
Verticals: E-commerce

Honest and trustworthy to work with, they have been extremely patient with the project and highly recommend them for projects because they are there for long term business.

activecraft is extremely thorough team and pays attention to details. They are easy to work with and possessed strong technical knowledge. Excellent work - Always!!!

Very professional team, us Super easy to communicate with and I highly recommend them for your project!. I love this company. Anurag and his team go above and beyond what is asked.!!!